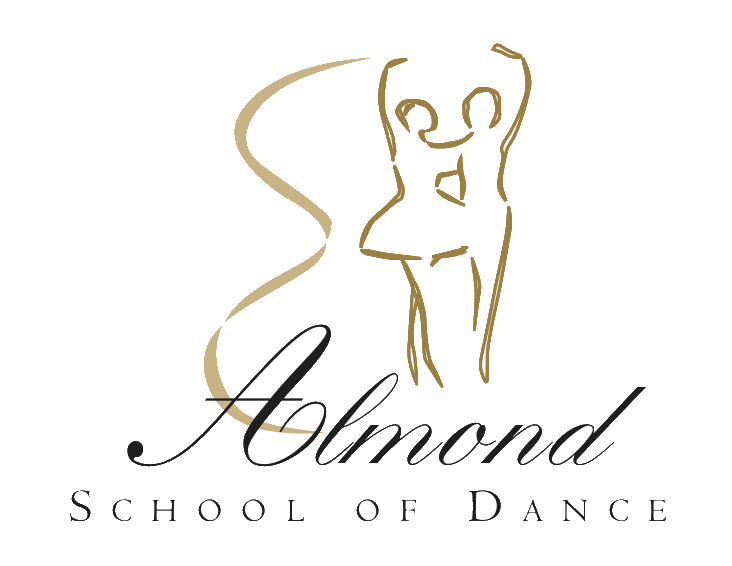 Varava Nikitina as Princess Florine and Enrico Cecchetti as the Bluebird in the Bluebird pas de deux from Sleeping Beauty.

Enrico Cecchetti (1850--1928) was an Italian Dancer born in the costume room of a theatre in Rome. Both of his parents were dancers and after an illustrious career as a dancer in Europe he went to Russia to the Imperial ballet school in St Petersburg.
Cecchetti was praised for his strength and agility in his performances His technical skills in dance were outstanding and by 1888 he was accepted as the greatest Ballet Virtuoso in the world.
After an esteemed career in Russia, originating such roles as both the Bluebird and Carabosse in Petipa's masterpiece, The Sleeping Beauty, he turned to teaching. Some of his students included other notable dancers of the Imperial Ballet, such as: Anna Pavlova, Léonide Massine, and Vaslav Nijinsky. He also restaged many ballets, including Petipa's definitive version of Coppélia in 1894, from which nearly all modern versions of the work are based (this version was notated in the early 20th century, and is today part of the Sergeyev Collection). While teaching a class, Cecchetti collapsed and he died the following day, November 13, 1928.

Cecchetti also taught at the Imperial School in St. Petersburg from 1887 — 1902, and then the Warsaw State School in Poland from 1902 — 1905. Returning to St. Petersburg in 1905, he established a school there. From 1907-1909, he coached Anna Pavlova exclusively until dancers from the Maryinsky pleaded with him to open his classes to them again. When Sergei Diaghilev wanted his company, the Ballets Russes, to tour, the dancers refused because they would miss their daily classes with Cecchetti. In 1910 Diaghilev hired Enrico for the dual roles of ballet master and mime. Cecchetti performed many mime roles which were created expressly for him by choreographers of the Ballets Russes.
Cecchetti's presence in Diaghilev's Ballets Russes was very important. He was the link between the past and the present, contributing to the birth of modern classical ballet. He also maintained the technical level of the dancers by enabling them to cope with the physical and dramatic challenges of the company's demanding choreographers.[7] In addition to Cecchetti and the dancers, many other artists worked with the Diaghilev Ballets Russes: painters, set and costume designers Léon Bakst, Picasso, Jean Cocteau, and Henri Matisse; composers Claude Debussy, Manuel De Falla, Sergei Prokofiev, Maurice Ravel, and Igor Stravinsky. The Ballets Russes toured through Europe, the United States, South America, and Australia.
Having had enough of life on the road, Cecchetti settled in London, England where he opened a dance school in 1918. Considered the technical marvel of the ballet world, it was said that no one could become a finished ballet dancer without passing through Cecchetti's hands.Amongst his students were Dame Ninette de Valois and Dame Marie Rambert two great architects of British Ballet ,Marie Rambert called him the” greatest teacher of his generation “
It is in the tradition of classical ballet that technique is passed on directly Enrico Cecchetti having been taught by Giovanni Lepri who was taught by Carlo Blasis and the line can be traced back to Beauchamp the first ballet master at the court of Louis X1V. So too the Cecchetti method has been passed on directly by his former pupils
In 1923, he returned to Italy to retire but was invited by Arturo Toscanini to resume his teaching career at La Scala, his lifelong dream. While teaching a class, Cecchetti collapsed and was taken home, where he died the following day, November 13, 1928.

The Cecchetti teaching method was vital in the development of Classical Ballet in the United Kingdom and contributed heavily to modern-day British teaching methods. Enrico Cecchetti and his wife opened a ballet school in London in 1918, and his pupils included some of the most influential names in British Ballet, many also influencing ballet throughout the world.
Dame Marie Rambert was a former pupil and colleague of Cecchetti, who also established a professional ballet school teaching his methods. This led to the formation of the UK's first ballet company, which survives today as the country's oldest established dance company, although it is now known as Rambert Dance Company and specialises in contemporary dance. The school also remains and is known as the Rambert School of Ballet and Contemporary Dance. Dame Ninette de Valois was a colleague of Cecchetti during her professional career with the Ballets Russes. She established The Royal Ballet in London, with many of the companies early dancers being pupils of Cecchetti. The Cecchetti method was also favoured by de Valois when she formed the Royal Ballet School. Phyllis Bedells, another Cecchetti pupil, would also play an important role in the teaching of ballet in Britain, as a founder member of the Royal Academy of Dance, which today is the worlds largest Classical Ballet teaching organisation.
The British writer and dance historian Cyril W. Beaumont was a close friend of Cecchetti and, in 1922 he collaborated with Cecchetti to codify the training technique into a printed syllabus, The Cecchetti Method of Classical Ballet, which has become the foremost reference for Cecchetti method teachers worldwide. Cecchetti also gave Beaumont permission to established the Cecchetti Society to maintain the method and ensure that it would be passed on to future ballet teachers in its original form. Branches of the Cecchetti Society were subsequently established around the world, most notably in Australia, South Africa, Canada and the USA. The original Cecchetti Society still exists in Britain, although it was absorbed into the Imperial Society of Teachers of Dancing (ISTD), which continues to maintain the Cecchetti method as a separate entity from its own Imperial Classical Ballet syllabus.
Today, the ISTD promotes the Cecchetti method as a syllabus-based series of dance examinations, which are taught by registered teachers around the world in both pre-vocational and vocational dance schools. The syllabus is a progressive series of graded and vocational graded examinations, which are accredited by the Qualifications and Curriculum Authority, the government appointed regulator of qualifications in England and Wales. Successful exam passes in the Cecchetti method can therefore be submitted for credit towards other nationally recognised qualifications, however this only applies in England and Wales. These qualifications are in reality usually taken by the amateur rather than the professional dancer.

Most notable amongst Rambert and Craske's many famous pupils, and the most important link through them to Cecchetti, was Sir Frederick Ashton. He wrote: "If I had my way, I would always insist that all dancers should daily do the wonderful Cecchetti port de bras. It inculcates a wonderful feeling for line and correct positioning and the use of head movement and epaulement, which — if properly absorbed — will be of incalculable use throughout a dancer's career."